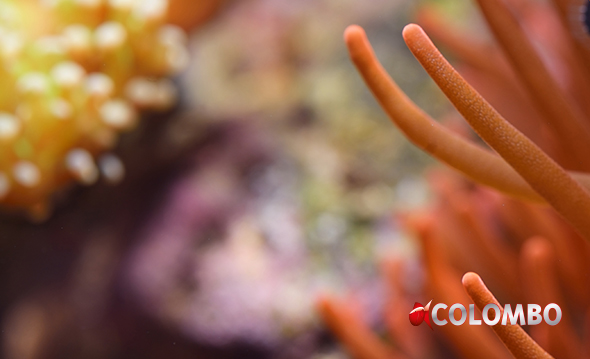 Too high a silicate or silicic acid content is the main reason for the presence of silica algae (brown algae). By removing the silicate with Silicate Ex, the algae can no longer grow and disappear. Normally a maximum silicate content of 0.50 mg/l is acceptable, but to remove silica algae, the content must be temporarily reduced to 0.